Be solely with yourself,
quiet and attentive, absorbed in the Oneness.
From this Oneness, amongst people, work,
and the manifold activities that pass by and through you,
you will remain in contact with it. 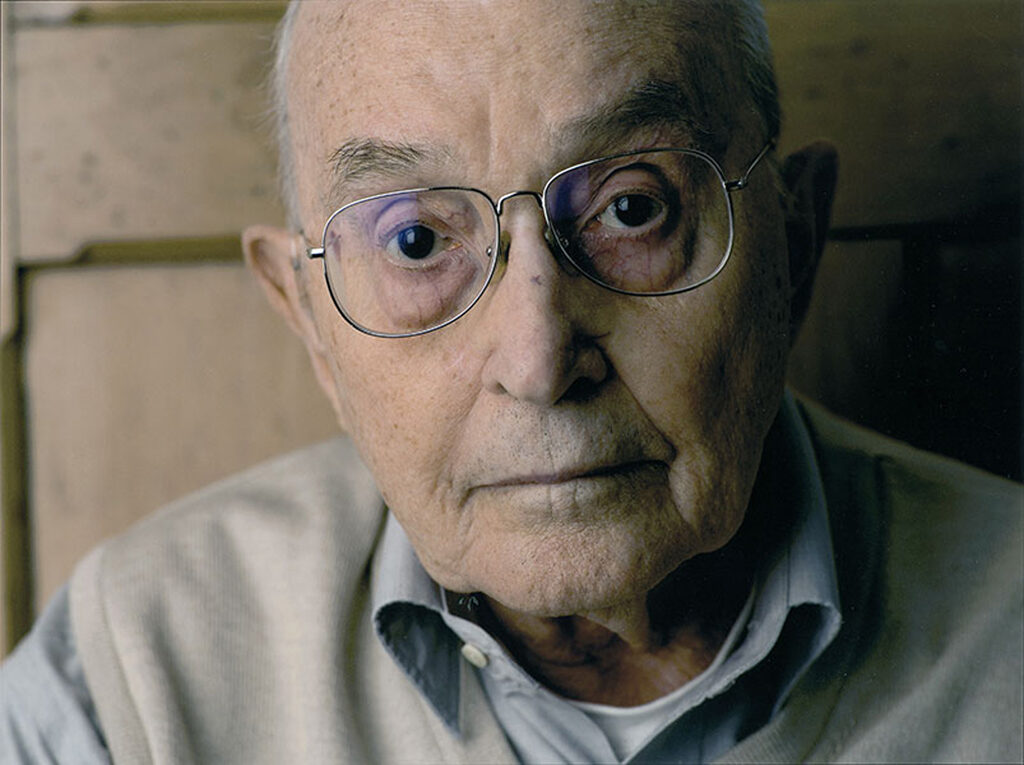